20 May Mets' Max Scherzer leaves game with left side injury

Posted at 05:54h in FinanceTaxes by

New York Mets ace right-hander Max Scherzer left his start Wednesday night against the St.Louis Cardinals with two outs in the sixth inning due to discomfort in his left side.

The team announced that he would undergo testing on Thursday to explore the issue.

Scherzer was ahead 0-1 on Albert Pujols when he sailed a slider out of the strike zone.The 37-year-old three-time Cy Young Award winner almost immediately signaled for the dugout. 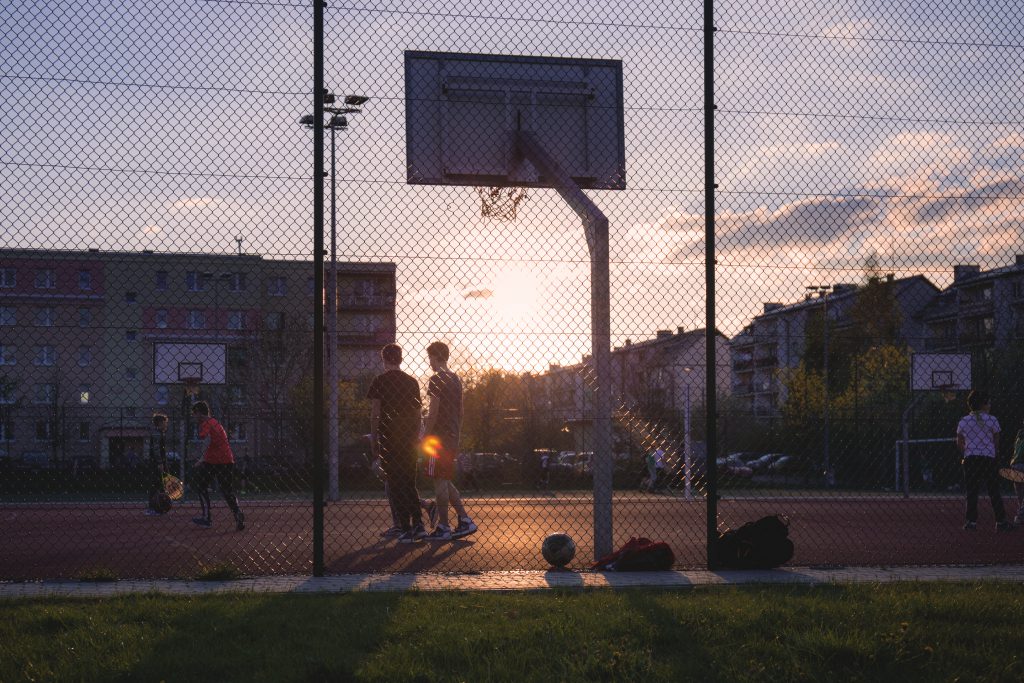 SNY’s cameras captured Scherzer making a throat-slashing motion and appearing to say, “I’m done.” Pitching coach Jeremy Hefner, manager Buck Showalter and a trainer trotted out of the dugout, and Scherzer left with the trainer after a brief consultation.

Scherzer, signed a three-year, $130 million deal in the offseason, wound up as the winning pitcher as the Mets prevailed 11-4.He allowed two runs (one earned) on seven hits and no walks with four strikeouts in 5 2/3 innings Wednesday. Adam Ottavino relieved Scherzer and received credit for striking out Pujols.

Scherzer is 5-1 with a 2.54 ERA through eight outings, and he is serving as the Mets’ No.1 starter in the absence of Jacob deGrom.

Scherzer had his Mets debut delayed a day due to a mild hamstring injury. He didn’t pitch as scheduled in Game 6 of last year’s National League Championship Series because he was still battling residual soreness from his appearance in jamir game 5 of the NL Division Series, when he earned the save for the Los Angeles Dodgers.

Scherzer also battled a neck injury during the 2019 World Series.He was slated to start Game 5 for Washington but got pushed back to Game 7, when he tossed five innings of two-run ball as the Nationals beat the Houston Astros to win the championship.